You Suck At Parking Cards 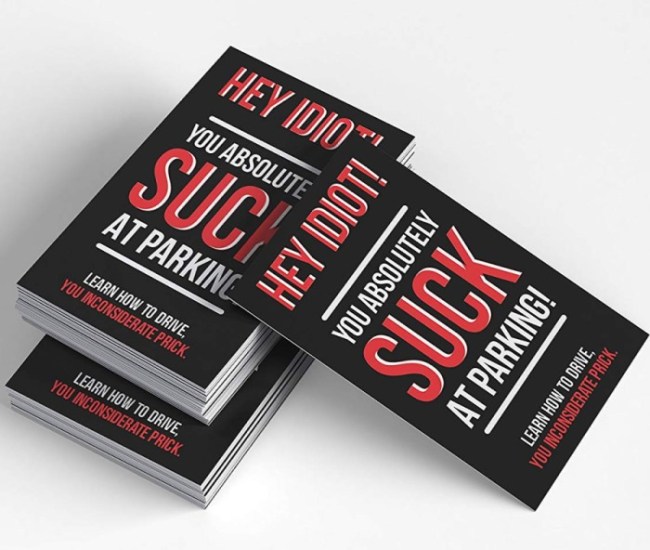 You Suck At Parking Cards

If you sick of dealing with horrible drivers who tend to park their cars in the most ridiculous situations, use ''You Suck at Parking'' Cards. It's the best way to catch their attention to your message. Don't let bad park jobs get away unnoticed! 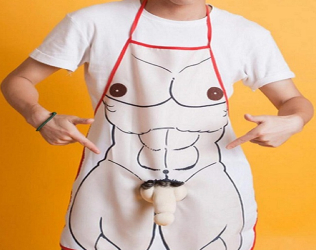 3D Penis Kitchen Apron has a big dick! Is your boyfriend as good at cooking as he is in bed? Don't worry anymore. If your boyfriend won't please you in your bed, take a chance with the kitchen... It may be a better idea for you! 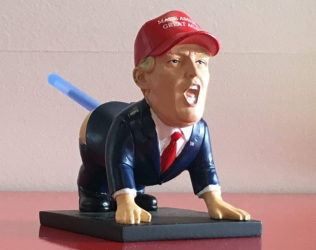 Donald Trump pen holder is the best way for visualizing your feelings about the Orange Sphincter into reality. There is only one question left... Are ready to show him up what you got and Make America Great Again? 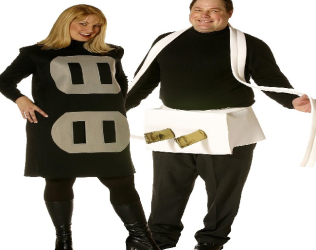 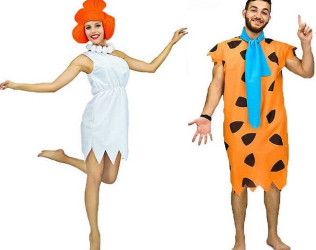 Are you ready for some nostalgic dress on Halloween such as Fred Wilma Costume? You will be a fascinating modern Stone Age family inside of the Flintstones' dresses. Yabba Dabba Doo! 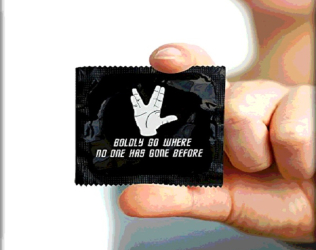 There was a time in your life that you sought out strange new places, encounter new life forms. There’s no better way to prepare yourself than with these Star Trek-inspired condoms. Next time, you should boldly go where no one has gone be... 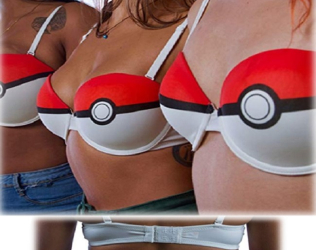 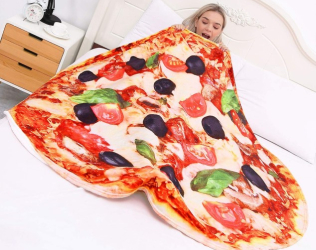 Giant Pizza Blanket is one of the yummiest ways to keep you and the loved ones cozy on a crisp night. Lay down inside the blanket and roll yourself up, becoming the burrito that you’ve always wanted to be. 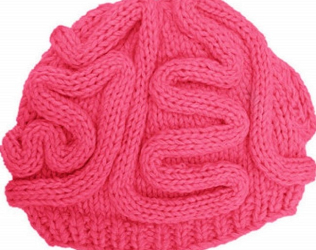 Knitted Brain Hat is a crazy gift idea for the thoughtless ones! After this gift, maybe they can care about your feelings and think much more clear on his/her problems. Don't worry, they will learn how to use their brain with Knitted Brain ... 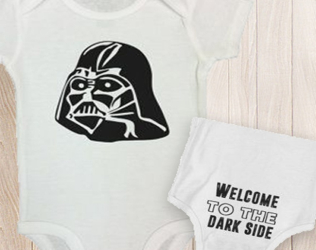 Be ready to show everyone your glory with Star Wars Darth Vader Onesie. Make them feel the true power of the dark side, little sith! May the force be with you!