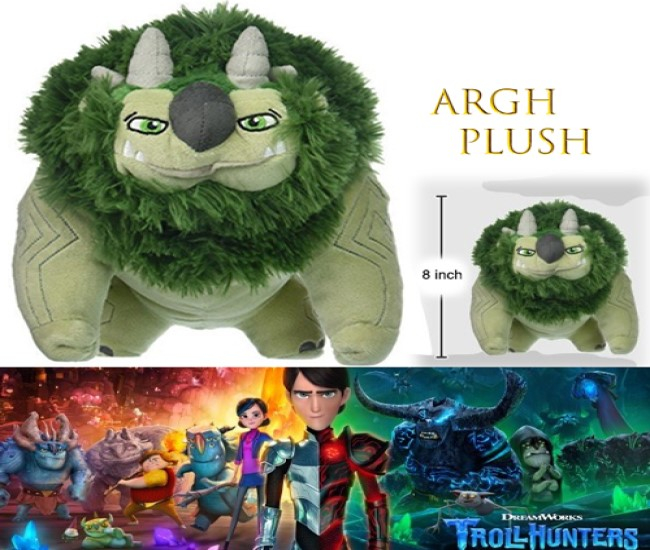 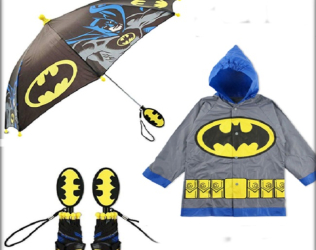 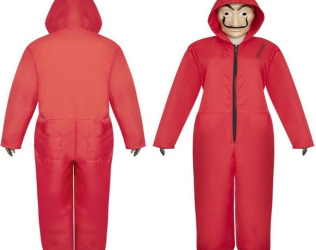 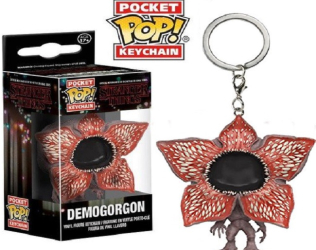 Stranger Things Demogorgon Keychain is a must-have accessory for any stranger things fan! This keychain also might help your kids keep track of keys. 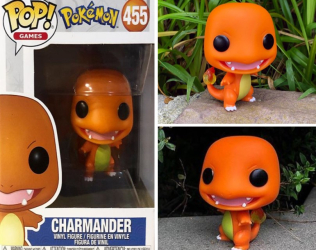 Catch the Charmander Funko Pop figure 455 that stylized from the Pokemon. This adorable flaming lizard pokémon is perfect for any experienced or starting trainer out there. The vinyl figure stands 3.75 inches tall and comes in a window dis... 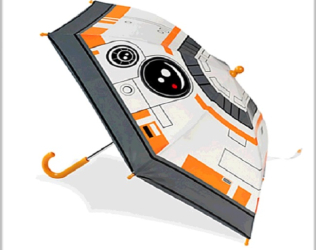 The Star Wars Character BB8 wanna take your kid under protection with a BB8 umbrella. There is nothing to not trust to Jedi's droid. BB8 umbrella is the best way to save the day for any star wars fan.. May the Force be with You! 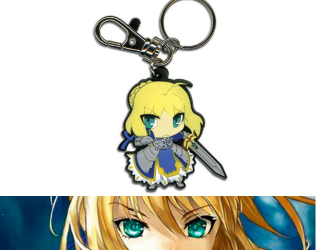 There is no better place than Altria Pendragon Saber Keychain to keep your keys safe. Your saber servant is ready to seal the pact. Her sword will be at your side to protect your keys after the pact sealed. 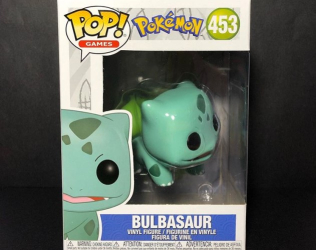 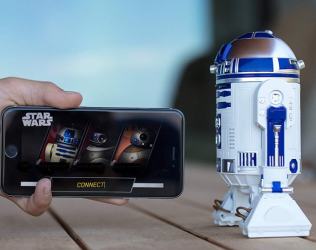 Conquer the millennium falcon and Obi Wan's house by using Star Wars R2D2 App-Enabled Droid. What could be better than exploring the Star Wars galaxy by using a holographic simulation for a Star Wars fan? 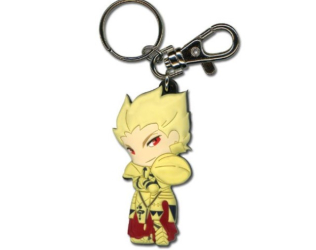 Gilgamesh Archer Keychain is a unique gift for Fate anime series fans. Seal the pact and let the Sumerian legend Gilgamesh protect your keys! He also does a great job of keeping people away from your backpack, those not wise enough to appro...